Hawkhill Cross Alloa
​
​Folklore
Thought locally to have played a part on an alignment or ley line with a little-known Druid Stone by the roadside in Alloa, the Hawk Hill cairn, and Hawk Hill stone circle to its east. The historian T.C. Gordon (1937) told that the cross marked the site where the Picts fought against the Saxons, saying:
“We know that Finguine, son of Deleroith, died in that battle in 711 AD, and maybe Brude too. A stone cross still marks the place at Hawkhill.” 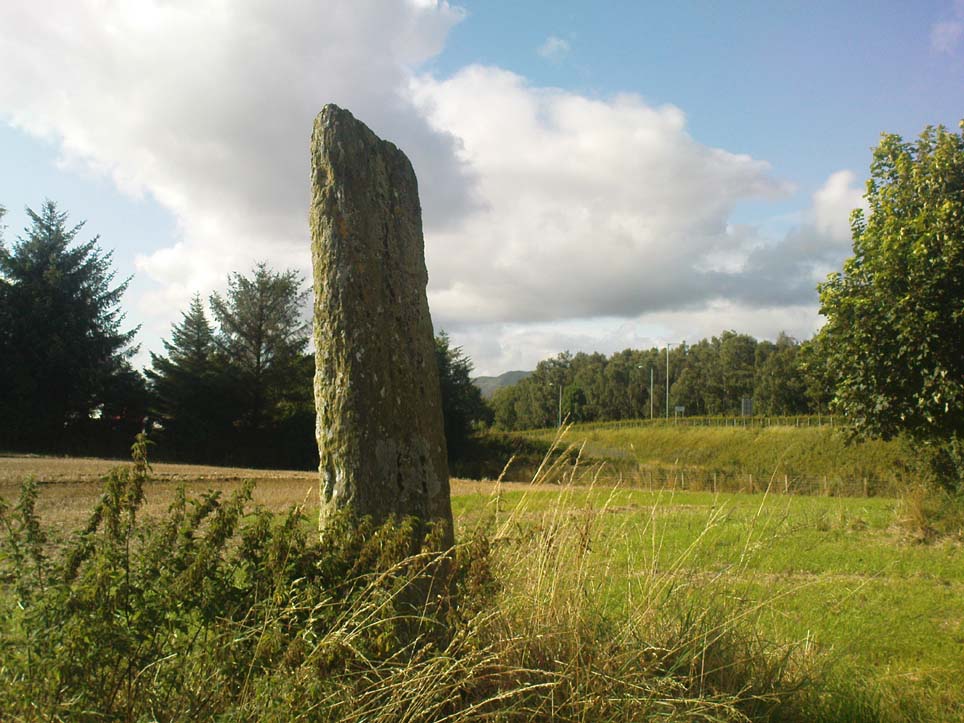